From magic spells to seeing the barber for a toothache, caring for teeth has a long and storied history. Here are some of the most significant moments in the history of early dentistry, right up until when the word “dentist” was first coined.

Ancient Sumerian people believe cavities and tooth decay are caused by “tooth worms”. This belief persisted for centuries and in many different cultures. Treatments included trying to lure out the worm with honey and magic spells and potions.

2600 BC – The First Known Dental Practitioner

The inscription on the tomb of an Egyptian scribe named Hesy-Re is the first known reference to someone as a dental practitioner. He is honored as “the greatest of those who deal with teeth, and of physicians.”

Both Aristotle and Hippocrates wrote about dentistry. They mention identifying the pattern in which adult teeth come in, stabilizing the teeth and jaw with wire, and methods for tooth extraction.

An ancient Chinese medical text includes an early mention of silver fillings. The text refers to a silver paste, which would have been quite similar to the amalgam used in modern dentistry.

If you had a toothache in the middle ages, you’d go to your barber. During this era, barbers dealt with far more than just hair and were practically medical professionals. Extracting teeth was a normal and accepted part of their job description.

1530 – The First Book About Dentistry

In Germany, a book titled Little Medicinal Book for All Kinds of Diseases and Infirmities of the Teeth by Artzney Buchlein is the first known book exclusively about dental medicine. Topics addressed include placing gold fillings, tooth extraction and oral hygiene.

1723 – The Father of Modern Dentistry

French surgeon Pierre Fauchard publishes The Surgeon Dentist, A Treatise on Teeth, the first comprehensive guide to dental care ever written. He is considered the Father of Modern Dentistry because many of the book’s ideas regarding oral anatomy, restoring teeth and creating dentures are the basis of the practice of dentistry moving forward. 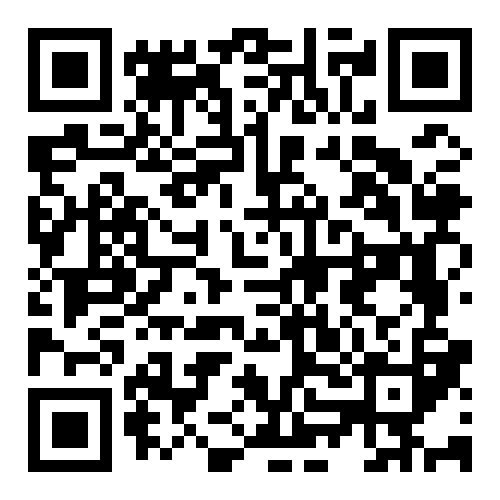